I'm going to take a page from the lovely Yanise and make a style inspiration post myself! As many of you know, Dances of Vice's theme this month is Kriminaltango, or film noir. This year I am trying desperately to save money, so I'm going to re-use some outfits I already have. For Kriminaltango, my goal is to emulate Anna May Wong, one of the first Asian Hollywood stars. If anything, I'll be the exotic client who visits the detective agency with a mysterious case :) 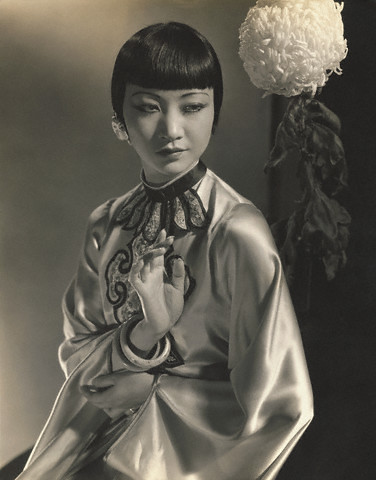 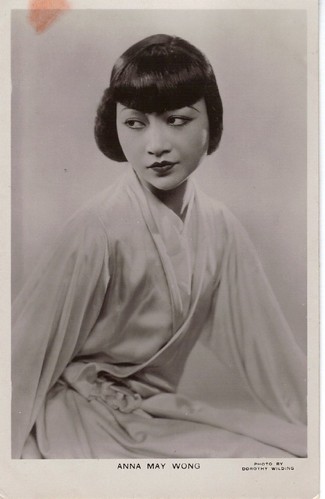 What's everyone else thinking of doing for DoV?

It's not the best movie ever, but it's incredibly entertaining. It also reminded me of Young Sherlock Holmes; some of the visuals and the arcane direction of the plot seem to have been inspired by it!

Why can't I load Tinypic pictures onto my computer?!

I can't see the secrets or valentines this week ;_; I was able to see the valentines at Mike's house on Saturday, but now I can't see anything since I'm at home in NJ. Any suggestions?

But thank you, anonymous person, for giving me such a sweet valentine this week! <3

Here are my goals for Winter 2009-2010
-Dune Messiah by Frank Herbert
-Children of Dune by Frank Herbert
-the other three Dune books (let's see if I can get through all of them!)
-Anno Dracula by Kim Newman
-The Man in the Brown Suit by Agatha Christie
-Chronicle of a Death Foretold by Gabriel Garcia Marquez
-Seeing is Believing by John Berger
-The Invisible Man by HG Wells
-His Dark Materials trilogy by Philip Pullman
-Promethea Vol 1 by Alan Moore
-DC: The New Frontier Vol 2 by Darwyn Cooke

Any comments? Anyone read any of the books on here at all? I'd love to hear your thoughts about any of them!

So who's going to the Pumpkin meet tomorrow? =)

I really hope it doesn't rain too hard...

I just finished reading House of Leaves.* Has anyone else read it?


*I'm getting nervous a dark hallway will soon open up in my living room...

So I went ahead and bought this.
Why?
You'll see!
Collapse